I took on an internship for autistic graduates which doubled as a research trial that employers can learn from.

Growing up as an undiagnosed person on the autism spectrum was rather difficult, being diagnosed just before your 19th birthday offers many questions about how things may have been different.

Being the first person in my immediate family to attend university was a proud moment for all but I had a difficult start at  university. I struggled with certain lecturers who were less approachable and some friendships  turned sour. At this point I started to enquire about why I often ended up in such awkward social situations, and why I struggled with certain things. I read about autism and thought ‘this sounds like me’. Getting a diagnosis wasn’t easy, but when I got the definitive answer it really helped shape my future successes within academia. I was offered support, computing equipment and adjustments such as early access to session materials - all minor things that really helped.

When I finished university I struggled with the thought of the next stage. I do not think that University Careers services offer people like me enough support to help overcome our struggles in finding employment. I was lucky enough to get a one month internship with a Parliamentary Office but when the month in the MP’s office ended there was full time opportunity to carry on, however I was frequently invited back ad-hoc, such was the impact I had made.

I went away and tried to find another similar role but the competition just was so fierce. I found adverts vague and applications didn’t give me a chance to showcase their talents effectively. I am better at showing what I can do than talking about it. My experiences of searching for work left me dejected.

I saw an email from Autistica about the Deutsche Bank internship opportunity. I worried about how my skills would transfer but was encouraged to apply, as the interview process was much better than traditional ones. The questions in the first stage were written and required you to put some logic behind them.

I was thrilled to be offered the position and was placed into a fantastic team. They went out of their way to move me from London to their offices in my home city of Birmingham. I had support at all levels and everyone was welcoming. I never felt like an intern but a valuable member of staff.

I was given responsibility for numerous projects and worked with a wide range of colleagues to co-ordinate them. I got to make projects my own which gave me a great deal of self-worth and pride.

I regained skills that I had lost and learned many new systems and programs. Working in a significantly larger workforce has helped because I had a preference to work with smaller teams. The working environment has helped me socially and I now have more disposable income to spend on going out and socialising – something I did little of before.

Workplaces can be enhanced by autistic employees. They will often be loyal and provide alternative insights. There is a lot of untapped talent that is often filtered out by more traditional approaches to recruiting, showcasing people on the autism spectrum’s weaknesses more than their positives.

I’m still at Deutsche Bank to this day thanks to my team helping me to make my next move, I managed to secure a job and become a full-time employee . I’m thrilled to work for such a forward thinking, inclusive and supportive organisation, and truly feel like a member of the bank’s family. 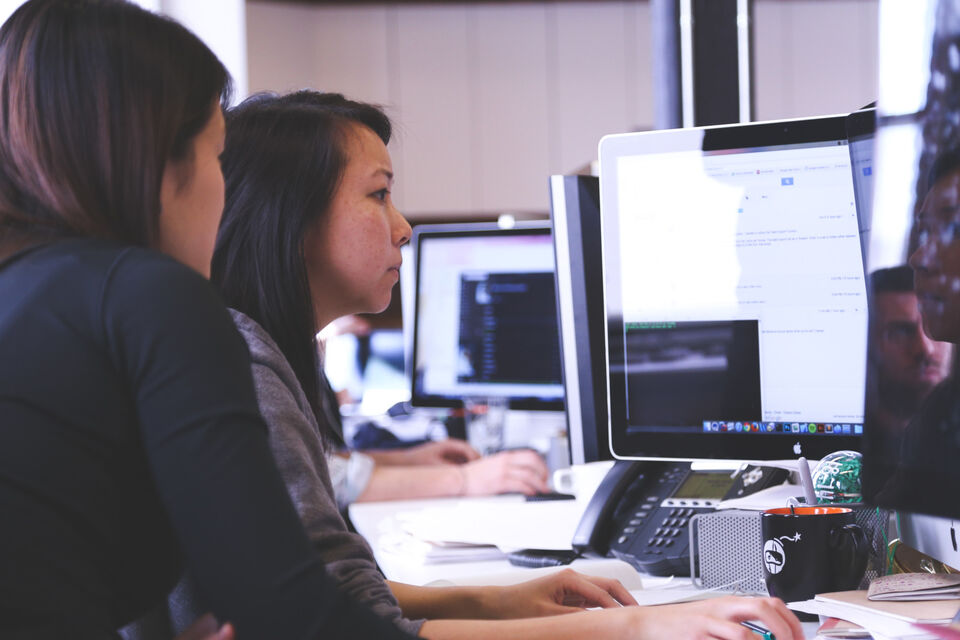 Autistic adults can be a valuable part of the workforce. Read about our research on the changes we can make today.