Frank’s communication has always been very limited.  Aged three he was able to use just a few words.  This often led to him feeling very frustrated. I was keen to find the best way to help him feel understood.

We heard about some research into a new communication therapy called PACT. The method really chimed with my mind-set and so I was keen to learn more about it.

I had always felt that the best way to help Frank learn was to work with him and not force anything - the theory behind PACT is the same.

PACT-trained therapists filmed me playing with Frank and we looked at the footage after. It was amazing to see details that you would otherwise miss.  Watching the video and discussing with the therapist what led to a good interaction enabled me to ‘fine tune’ how I was with Frank in order to enable him to feel calm, like his motivations were being validated, and therefore more able to communicate.

If something worked well, we’d discuss how to make that happen again, and to develop it. It was a really positive experience.​

Frank loves planes and the PACT programme encourages parents to embrace these interests and use them as motivation.

We’d go outside to watch planes flying overhead and I was encouraged to use open statements like ‘that looks like a big plane’ rather than using questions which put too much pressure on him to respond. He’d respond ‘big plane’ and in time, I would  introduce a new word, ‘yes it’s massive’. It was hugely rewarding when a week later he’d use that new word.

I loved that it all felt so natural, and not like either of us was on a programme.

Looking to the future

Frank is now eleven and his language has really developed, and importantly, it is in a way that is natural and meaningful to him. I’m confident PACT has really helped us. Difficulties with communication have such an impact on all areas of life; the more we can understand the most effective, yet sensitive ways of ameliorating these difficulties, the more chance people like Frank have of enjoying a successful life.

There is very little evidence into language and communication therapies for autism. PACT is one of the few programmes that has been proven to improve communication in young children. PACT needs to be delivered by a trained therapist, but it is then put into practice at home. Call for PACT in your area. 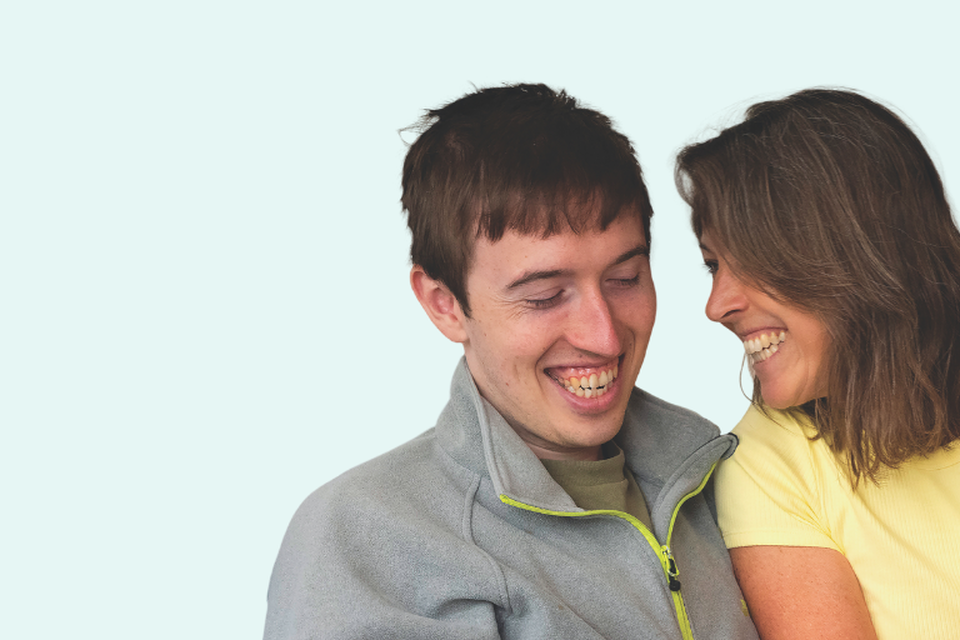 We want everyone with experience of autism to join the Autistica Network to learn about research and get involved. 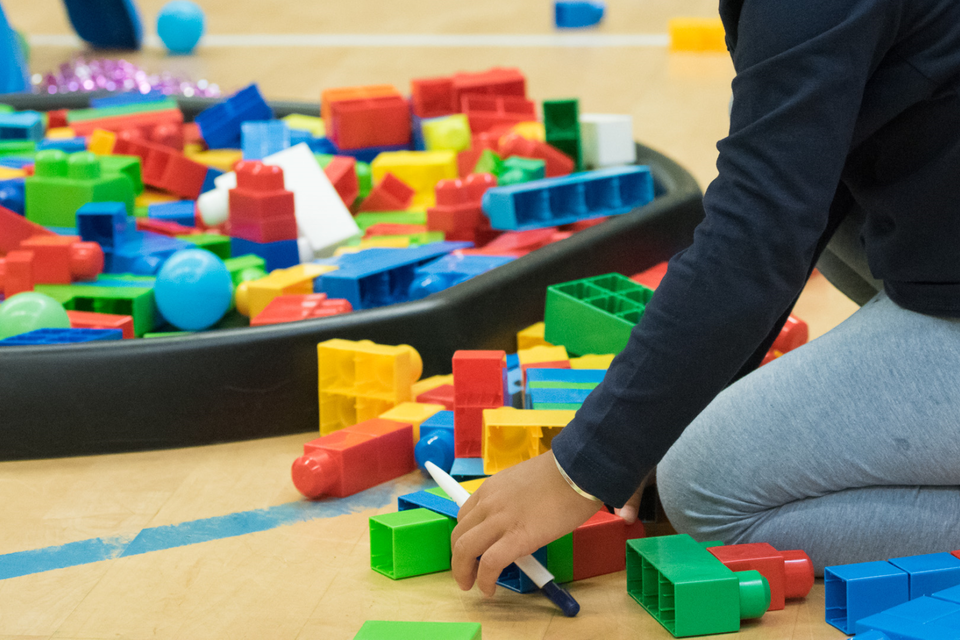 Tell your NHS about a new communication programme

We need your help to spread the word about a new communication intervention which could be offered on the NHS.