How we developed Molehill Mountain

What's the science behind the app?

Molehill Mountain is based on Cognitive Behaviour Therapy (CBT), a well-established and clinically proven technique for managing the symptoms of anxiety. This approach has been adapted for autistic people and developed from a printed guide created and evaluated by Professor Emily Simonoff.

During the trial of the guide, autistic people and families reported that there was a lot of information to process. That’s where the idea for an app started. The aim was to guide people through anxiety information and strategies in an easy and interactive way, and to provide a pocket-based tool to be used anytime, anywhere.

The research behind Molehill Mountain

How we developed the app

We launched the first version of Molehill Mountain in 2016 with just one mountain to climb and a set of tips that lasted for two weeks. Given the popularity of this first version, we decided to seek funding to further develop the app which we relaunched in April 2021. We used an agile approach agile approach to development – testing at various stages. The app is now a 3 month long programme with enhanced interactive features.

How were autistic people involved?

Autistica and King’s College London have worked with closely autistic people at every stage in developing Molehill Mountain. After initial feedback on the printed anxiety guide, Deutsche Bank and Autistica ran a “hackathon” which bought together autistic people and technologists to explore digital oproduct ideas.

Before starting to build this new version of Molehill Mountain, we conducted another survey of autistic people. We then did a further two rounds of user interviews and prototype testing.

We will continue to ask for feedback. Anyone can get in touch to suggest changes or enhanced features by emailing molehill@autistica.org.uk

How is the app funded?

The principal funder of the app is the Maudsley Charity. Support was also given by the Worshipful Company of Information Technologists. 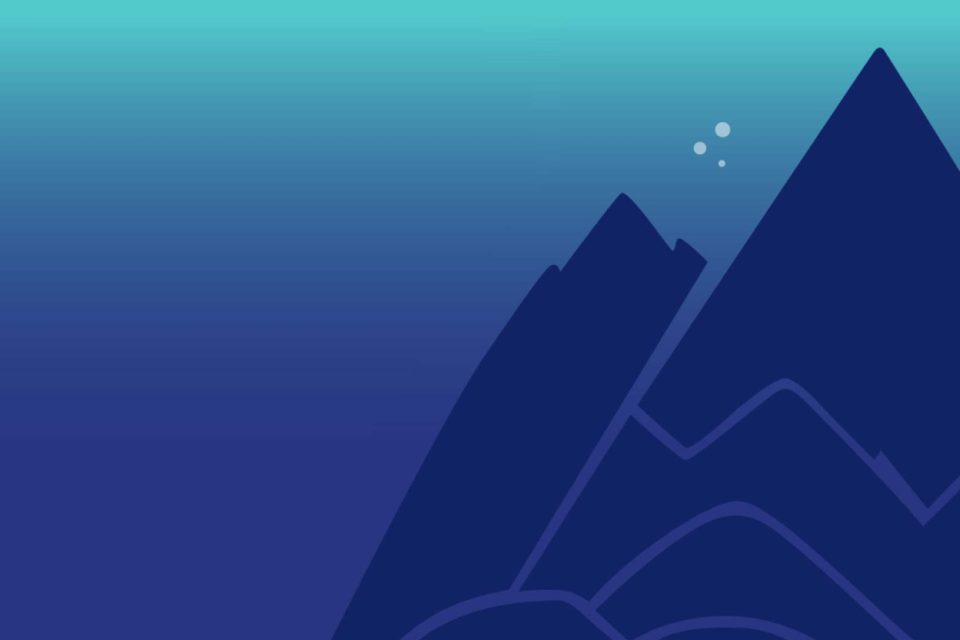 How does the app work? 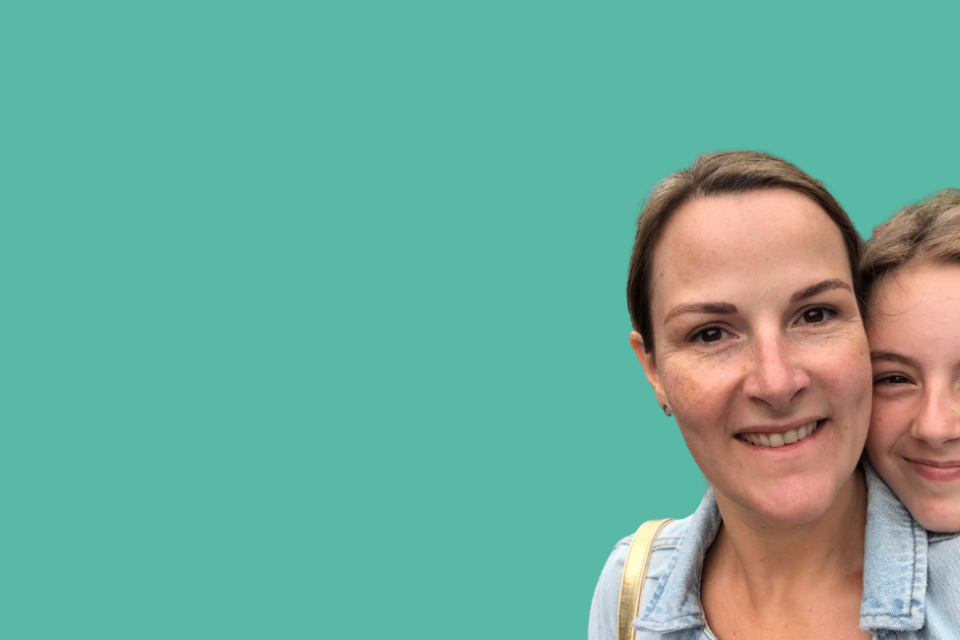