Researchers have conducted a study to support babies and toddlers develop their natural communication and language skills. The results of the study were published today.

It’s a complicated story, so we thought we’d explore it in a bit more detail.

What is the study?

The study is called AICES. It tested a new therapy with families whose babies and toddlers are thought to be autistic. This is before any of the children have been formally diagnosed.

What is the new therapy?

The therapy itself is called iBASIS-VIPP and it was developed from a study at the University of Manchester that we funded back in 2011. We didn't fund this new study, though. It is a play-based therapy that aims to help neurodivergent children build skills in a way that is natural to them.

In the therapy, parents and a therapist work together to identify how a child prefers to play, using video recordings. They then adapt their interactions with their toddler to match that style. By focusing on what comes naturally to the child, especially when that is different to other children, this therapy builds opportunities for high-quality interactions between parents and their babies. It’s directly opposite to the idea of teaching children to hide or ‘mask’ certain behaviours.

In the study, toddlers who received the therapy had stronger social communication and language skills by the end of the trial. Those skills continued to be stronger up to three years of age. This matches the result of earlier studies. It also matches the strong evidence for the PACT therapy, which uses the same approach to help slightly older autistic children. You can read more about how PACT helped Frank and Louisa in this story.

Why is this therapy important?

Autistic people and families told us that finding ways to help people develop communication and language skills was their second highest priority for research. This is because communication and language skills have a big impact on someone’s life-chances. They enable a person to explain their mental and physical health needs, build stronger relationships, and find employment.

Playing is one of the first ways that young children start to learn about interacting with other people. Parents and public services put a lot of effort into helping children learn skills during these important early years of development. However, that support doesn’t always suit autistic children, who may learn in different ways to their peers. Through this therapy, parents and therapists try to ‘speak the child’s language’ and create a social environment that matches their unique way of interacting with the world.

You can read more about the top community research priorities elsewhere on this site.

What could this mean in practice?

This new therapy could be offered to families before they receive a diagnosis of a neurodevelopmental condition, which can sometimes take years of waiting. It would help ensure that more babies and toddlers are supported to learn skills is a way that is natural to them.

What are the key findings of the research?

The researchers have identified two main findings from their work. The first is that the therapy boosted social development. We think this is really positive. It confirms what a lot of autistic people and families have always said: optimising the environment for autistic people and following their interests is the best possible way allow autistic people to build skills.

The therapy doesn’t fundamentally change who a child is, and it doesn’t try to. The therapy starts by accepting that each person is different and focuses on finding out how best to support them to learn in ways that are more natural to them. It builds on who that child is to support them as they develop their social communication skills.

The second key finding is a reduced diagnosis of autism in children who received the therapy. This is something we find more problematic and we feel more understanding of the long-term impact is needed.

For many autistic people, autism is a part of their identity. If a diagnosis does come at an older age, has that child missed out on an important sense of community and peer support?

Social communication skills are one of the main things measured during the diagnostic process to try to tell if someone is autistic. Because this therapy helps parents create more opportunities for babies to learn those skills, it means some will score lower on those parts of autism assessments. This may mean they don’t meet the criteria for an autism diagnosis.

Was Autistica involved in this study?

We are not directly involved in this study and did not fund it. In 2011, we funded the initial pilot study of the iBASIS-VIPP therapy used in the AICES study. The success of that pilot is what has enabled researchers to do this different, larger study to take place.

Professor Jonathan Green, who developed the therapy and who is a co-author of this study, became one of Autistica’s scientific trustees in 2018. He was not involved in writing this webpage. 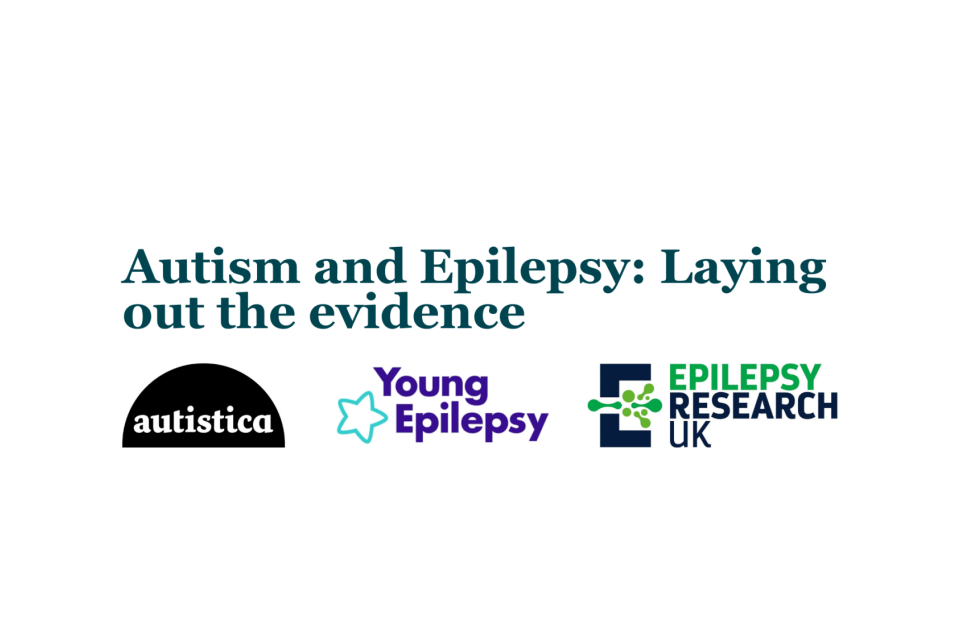 In partnership with Epilepsy Research UK and Young Epilepsy, we're pleased to publish a vital dossier of research commissioned to help us better understand epilepsy in autism. The dossier is titled:... 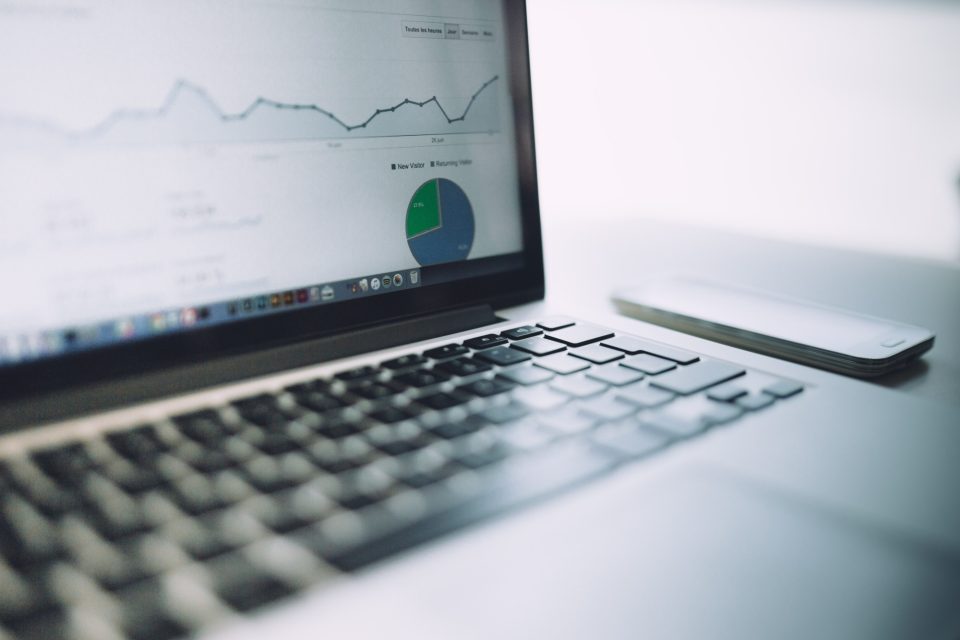 We're not getting it right on biological research

At Autistica, we fund research that enables autistic people to live longer, happier, healthier lives. Because you – our community – have told us your priorities, we don’t fund research into the... 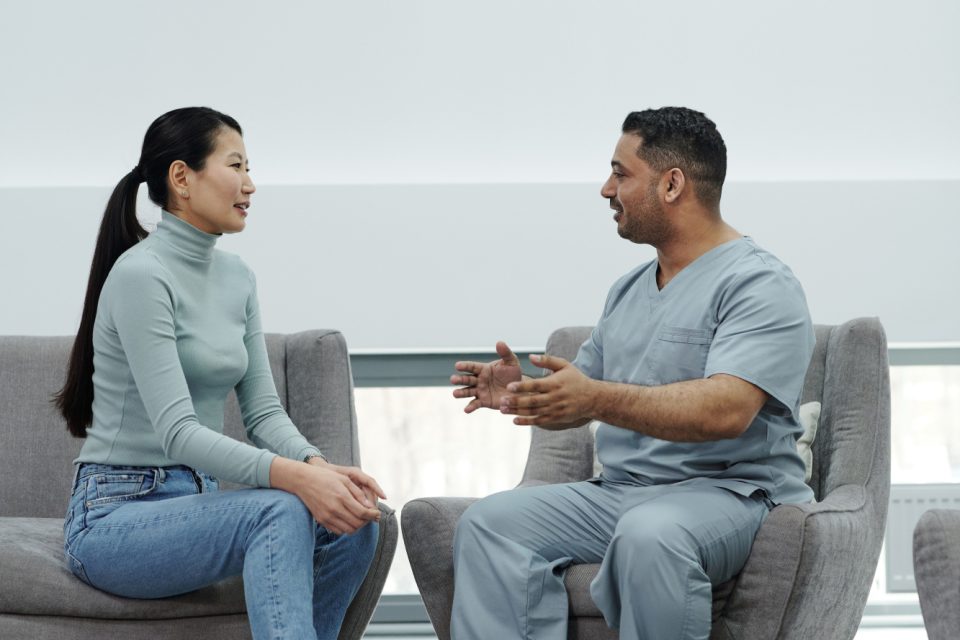 Research Partnership: Ensuring professionals have the skills and knowledge to support autistic people

The Core Capabilities Framework for Supporting Autistic People and/or People with a Learning Disability (2019) is an important Department of Health and Social Care policy. It details the skills and...