Former Justice Secretary and Lord Chancellor, Robert Buckland QC MP, led a debate in the House of Commons yesterday calling for "a sea change" in funding for support and treatment for autism and other neurodevelopmental conditions. He praised our newly released Autistica Support Plan and focused on the ambitious but achievable goals for change by 2030 that Autistica have published.

In the wide-ranging debate, many of the MPs taking part acknowledged the positive steps that have been made, but highlighted the still desperate need for better services around screening and diagnosis calling for an immediate commitment to research focused on improving supports.

The debate coverd topics including the research gap around appropriate social care for autistic and neurodivergent people, the urgent need for future research and the for evidence-led, lifelong supports that can evolve as a person ages.

We were delighted to work with Buckland on the debate and it was encouraging to see cross-party engagement and recognition for our work throughout.

Speaking about the Autistica Support Plan, Buckland called it, “groundbreaking" and said, "It is targeted, and it tries to move the debate in a direction in which I think all of us, including the families and those who have autism, would like to see it go.”

I think it is groundbreaking. It is targeted, and it tries to move the debate in a direction in which I think all of us, including the families and those who have autism, would like to see it go.

The need for high-quality research to ensure that any supports offered are evidence-based and appropriate to each person was a recurrent theme, as was the need for changing attitudes to autism. Greg Clark, MP, said, “If people were to respond in a better informed and more generous way, then such problems as exist today may not be there in the future."

Calling on third sector, private sector and government to work together to shape change, Buckland created an urgent call for an ambitious, evidence-led approach to addressing the needs of autistic and neurodivergent people, saying, "We need less of an unguided mêlée and much more of a framework—a mechanism by which, with evidence, we can ensure better support for people as they prepare for life and work out the pathway."

Speaking after the debate, Ed Smith, Autistica's head of policy, said, "The issues debated this evening are critical to the happier, healthier, longer lives of autistic people. Now comes the hard work of turning rhetoric into reality."

Let us have our autism moonshot; let us have our neurodiversity moonshot. Let use the power of Government—its convening power—to kick-start this research, and to lead our society in the improvement of research. 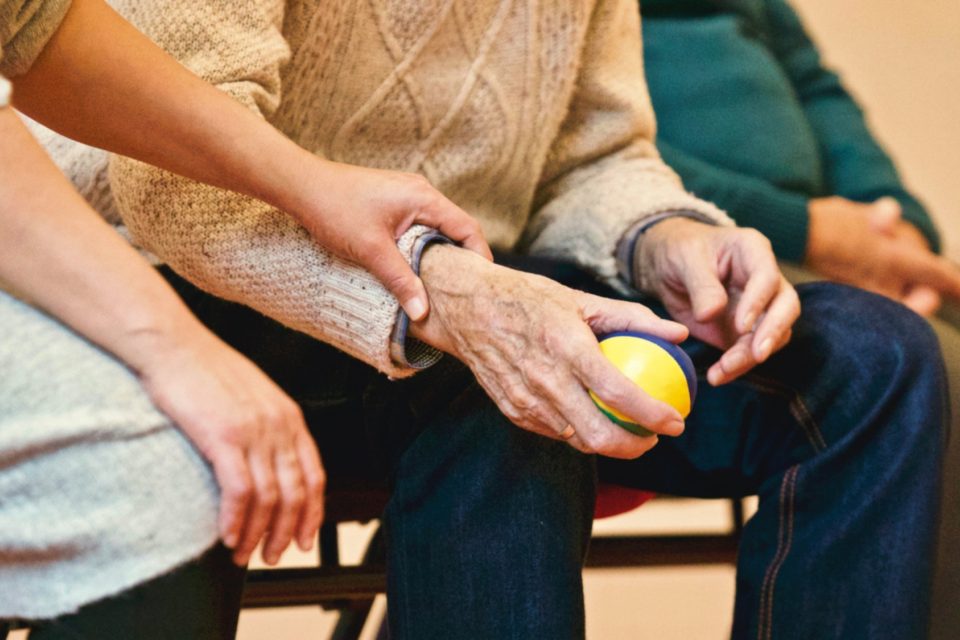 A YouGov poll commissioned by Autistica has revealed a huge lack of understanding about autism across the UK. For example, nearly 30% of adults in Britain are unsure whether autism can be cured and... 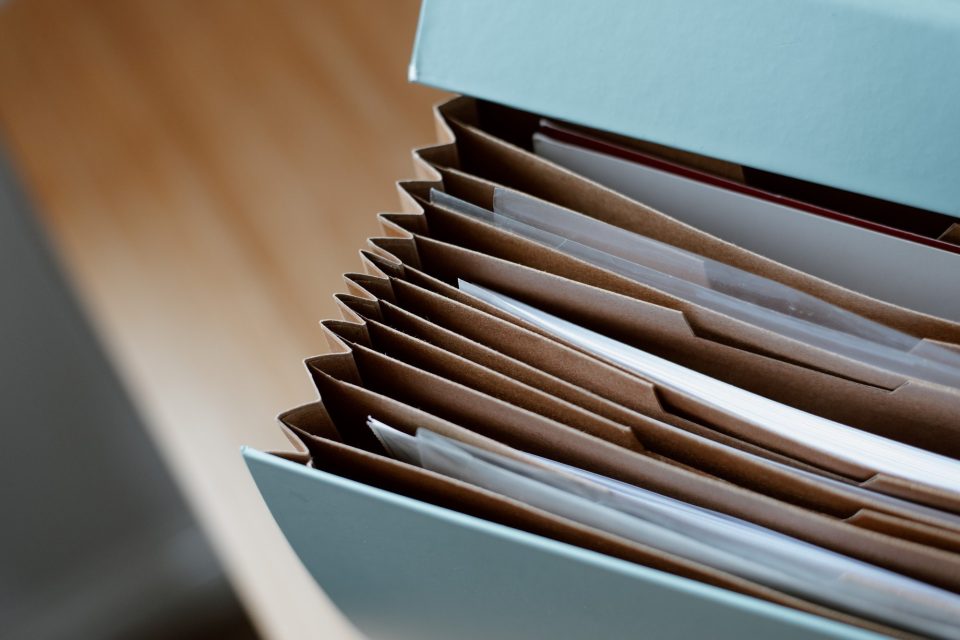 Some of the world’s leading experts on autism have shared a redesigned care pathway for autistic children and their families. Published in the Lancet Child and Adolescent Health, the new pathway...