Dr James Cusack who leads our science team has been awarded a place in the Shaw Trust Power 100 - a list of Britain's most influential disabled people. The list aims to inspire future generations.

James has been globally recognised as one of the most influential autistic people in research. As our Director of Science, he is responsible for our scientific strategy, grant-making, science communications and relationships with scientific stakeholders.

We are the largest independent funder of autism research in Europe, and James is widely considered a leading light in the field. In the past six months alone he has been shortlisted for Executive of the Year at the Charity Times Awards, won an ACEVO Fellowship, a scheme to uncover the most inspirational charity sector leaders in the UK, and a Digital Leaders Award for his skilful use of Twitter to engage with the autism community.

James influences many large science funding bodies, from the Medical Research Council and National Institute for Health Research in the UK to major foundations and the Federal Government in the United States of America.

This year James led our team to launch a new research network for autism research, Discover, while developing a new scientific strategy and securing Autistica’s largest-ever donation for a ground-breaking new study. At the same time James has also set up international partnerships, and continued to raise awareness of autism science through numerous appearances on TV and in print.

We are so proud of everything James has achieved at Autistica, and hope that his achievements inspire the next generation of autistic researchers, campaigners and fundraisers.

See the full list which also includes two incredible autism advocates we work with - Jonathan Andrews BCA and Robyn Steward. Congratulations to all! 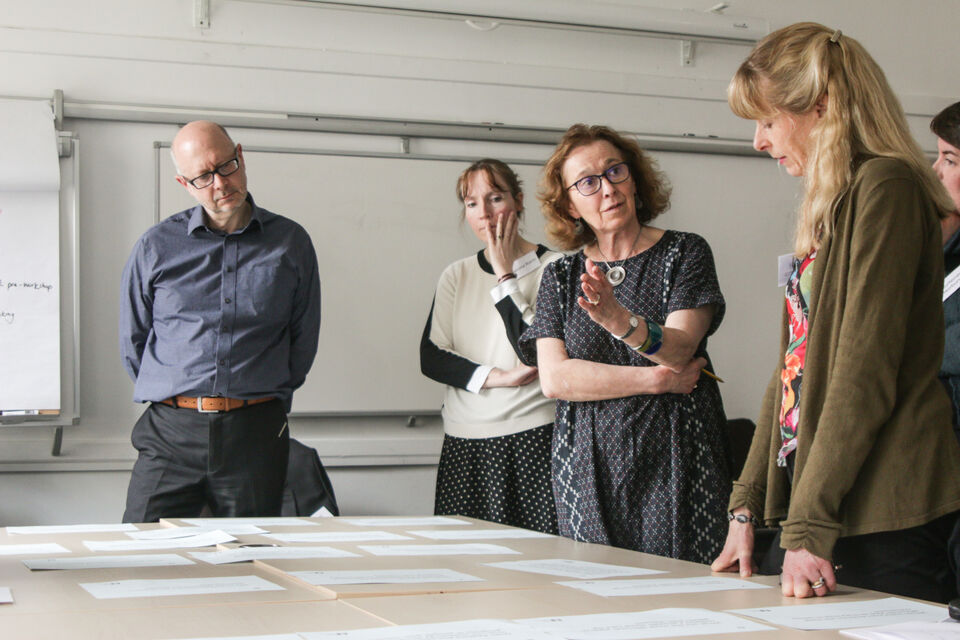 We’re delighted to announce that the next CEO of Autistica will be Dr James Cusack. After a comprehensive search process, the Autistica board of trustees were unanimous in selecting James to succeed... 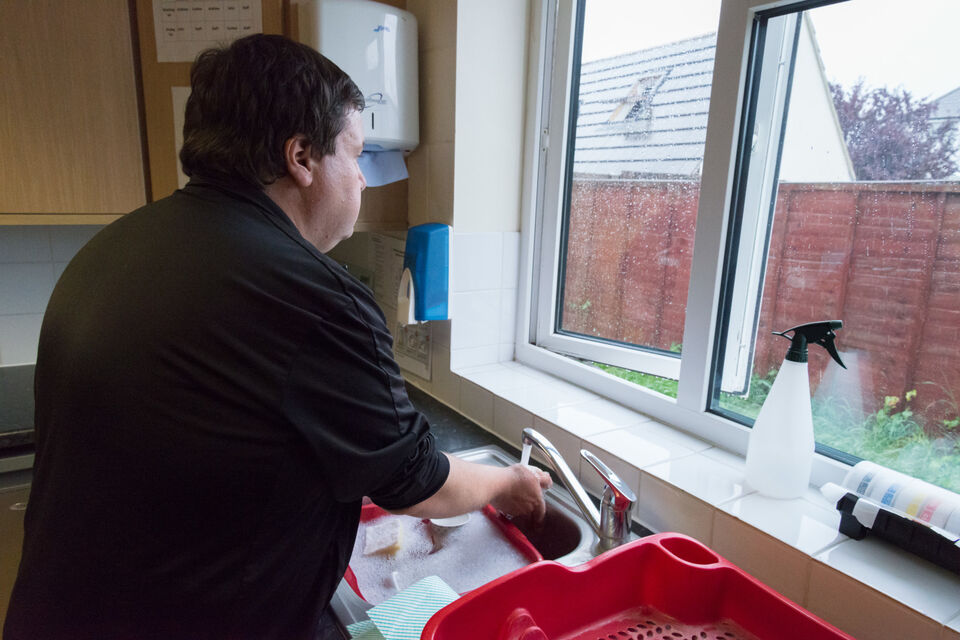 IN THE NEWS: Autism deaths and Coronavirus

Today the BBC has published comparative figures from the Care Quality Commission which examine deaths in care settings where autistic people and people with learning disabilities live. These figures... 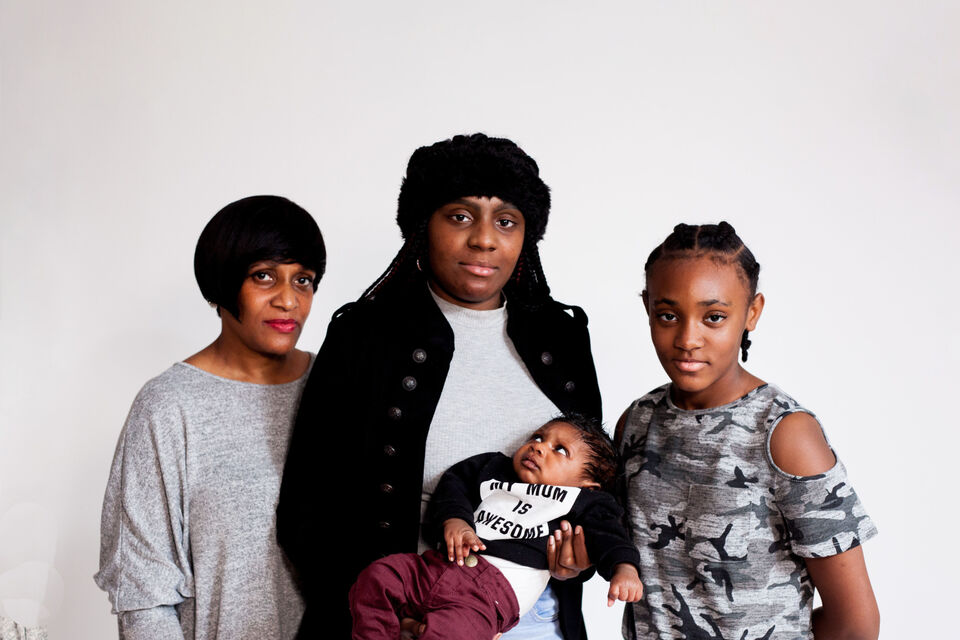 Waiting for an autism diagnosis in the Coronavirus lockdown

During the current Coronavirus pandemic, it is likely that diagnostic assessments for autism and other neurodevelopmental conditions are put on hold. On this page, Dr Venkat Reddy shares advice for...