I enjoyed the relaxed pace of the #AutisticaPlayJam and found the themes thought-provoking.

Earlier this year we hosted the Autistica Game Jam where a group of autistic and non-autistic game creators developed new games on themes connected to autism. By the end of the week, 23 new games had been created!

#AutisticaPlayJam was created in partnership with the Tentacle zone at Payload studios.

The #AutisticaPlayJam was accessible and inclusive to as many people as possible. We set game themes based on three of our priority research areas – communication, co-occuring mental health conditions and employment.

After a week of development, we had 23 amazing independent games submitted! Many of these games were created by autistic people or had autistic people in the teams which is a testament to how relevant autism is within the games industry.

Note: these games are created by independent participants with the main aims to raise awareness for autism and raise support and funding for autism research. These games were not created by Autistica.

Payload Studios and the Tentacle Zone are really glad we are taking this step in partnering with Autistica Play. By combining game developer ingenuity and the research Autistica Play have done, in a relaxed and inclusive game jam format co-designed by the Tentacle Zone team and the charity, we hope for fun and meaningful results to be enjoyed by many.

Other past fundraising events:

Want to be an Autistica Play fundraiser?

Email Berta so we can support you

Steps and Guides to fundraise and stream online 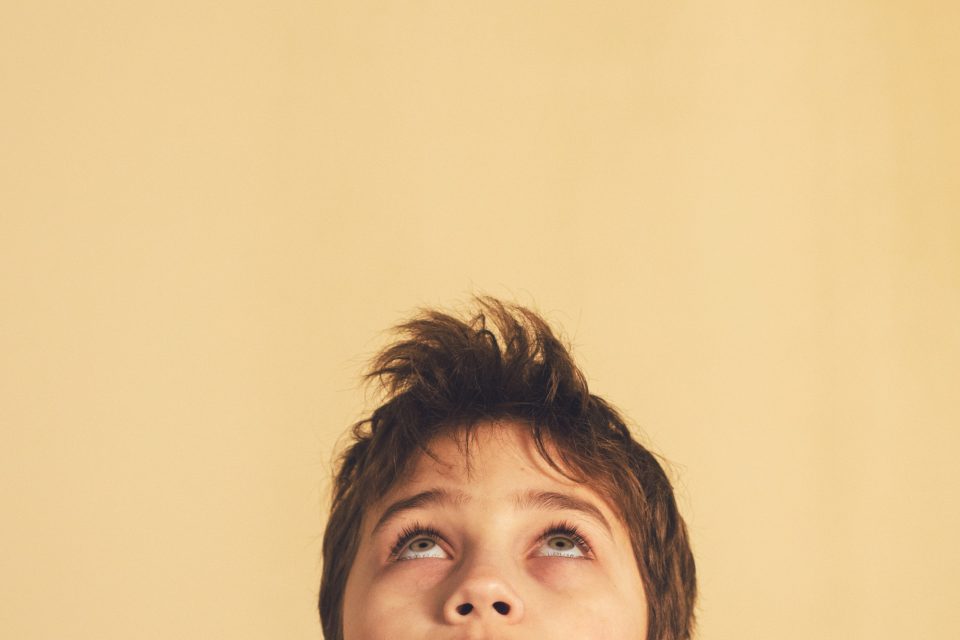 Games are a big part of many autistic peoples' lives and can be far more than just a game. 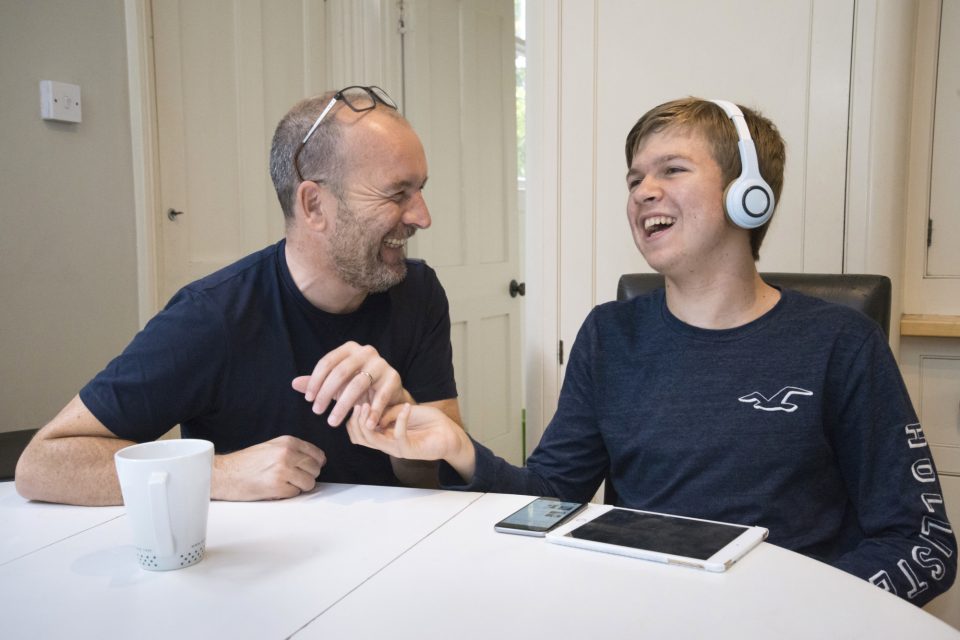 We support cutting edge research on autism and related conditions. 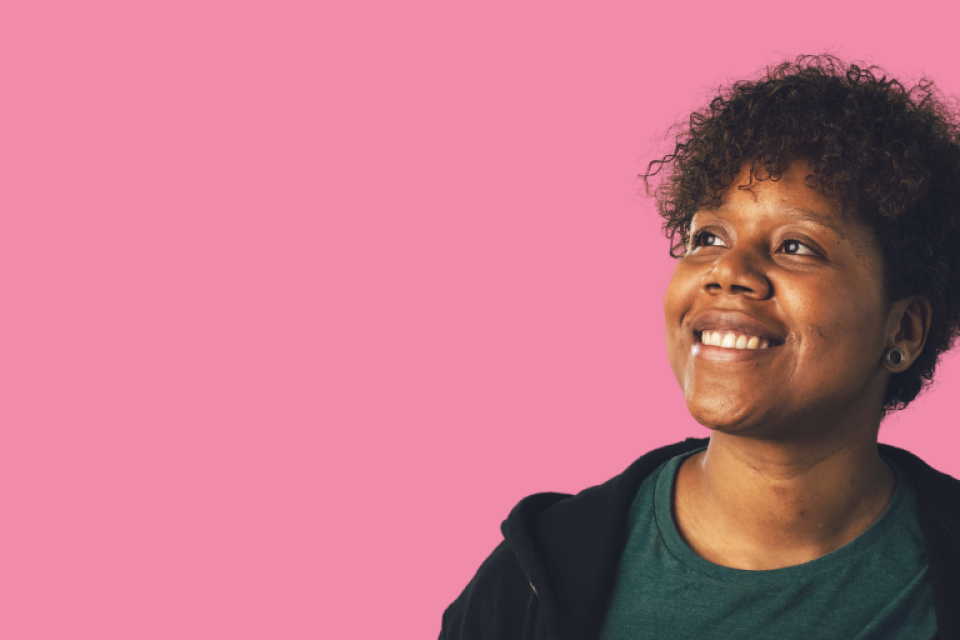